HUMANS OF THE DANFORTH

Presented with East End Arts
Starting August 6th and on until September 5th
Various Storefronts in GreekTown along Danforth Ave.
FREE to enjoy!

Taking a cue from the wildly successful series, Humans of New York, Humans of the Danforth is a series of storefront installations that put a face and a human story to the businesses we love, or maybe haven’t yet gotten to know. In partnership with East End Arts, and featuring images and interviews of local photographer Henry Vanderspek, storefronts in GreekTown will be transformed into gallery spaces for the full month of August, allowing residents and visitors a chance to explore the large scale portraits and stories while remaining socially distanced. Come and join us this summer on the Danforth for a celebration of the people who have made this one of Toronto’s most vibrant communities!

Grab your smart phone and head over to GreekTown to interact with these installations in person! Located in the storefronts of various businesses on Danforth Avenue between Chester TTC Station and Jones Avenue, check out the large portrait installations, and scan the QR codes to hear more from some of our favourite GreekTown businesses. Please note that the QR codes will direct visitors to the brand new STEPS Public Art App! Through this app you will be able to listen to the audio files and browse through more photos. To download the app and enjoy a seamless Humans of the Danforth experience, visit HERE.

ABOUT THE LEAD ARTIST 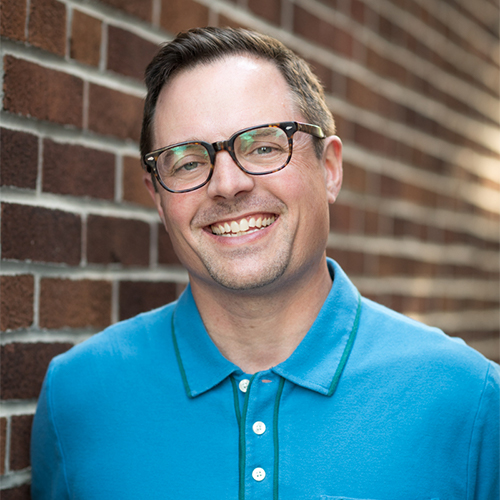 Henry is an art and documentary photographer who loves celebrating people through his work. His “Taxi Drivers of Toronto” exhibit, part of the 2017 Contact Photo Festival, shared the voices and experiences of Toronto cab drivers during a time of upheaval in the industry. Henry’s latest project, “Old World Shoes” features images and voices of owners of older independent Toronto shoe stores, and will be exhibited in December 2021 as part of the Contact Photo Festival.

Henry also enjoys capturing street scenes, using digital and film photography, where objects, symbols and human figures exist in tension and combine to create visually engaging images. Henry is inspired by artists such as Andre Kertesz, Fred Herzog, Sally Davies and Jamel Shabazz. He has been showing his work in art shows and galleries for some ten years now and has been published in a wide range of print and online publications. Henry has a work background in the non-profit sector, working with refugee settlement with Matthew House (2001-2004) and in Advocacy & Education with World Vision Canada (2004-2012). He lives in the east end with his wife Suzi and their three kids. 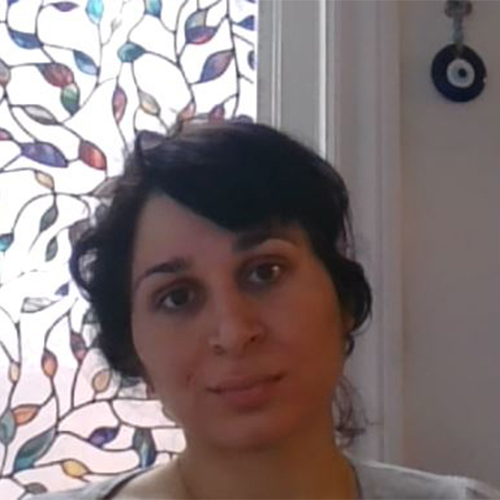 Anahita Dehbonehie is an Iranian performance creator, designer, and installation artist. Her practice is founded on the principle that truths are communicated most powerfully through evocative sensory experiences. She is committed to work that questions form and content while creating space for contemporary conversation: the evolving relationship between participant, creator and the exchange of ideas is what fuels her interest in the arts.

Anahita’s work has been featured across Canada and internationally, including at the Prague Quadrennial, The Vilnius Capital of Culture, and the Moscow Museum of Modern Art. Her work on both stage and screen has been recognized with multiple awards and nominations. Anahita is currently based in Toronto.

ArtSkool educational packages offer kids and kids at heart an additional fun way to engage with our current programs, and learn something new! You can find ArtSkool Packages available at various businesses in GreekTown for FREE! Alternatively, you can also download the package HERE, and print it from home or your local library. ArtSkool is a part of ArtworxTO.

Humans of the Danforth is presented in the windows of various businesses on Danforth Ave, viewable from the sidewalk as photo prints at 18X24″ size, and didactic signage at 8X14″. The Pape/Danforth Library, just south of the Danforth on Pape Avenue, and the Chester TTC station, just north of the Danforth on Chester Avenue, also feature installations. Sidewalks are accessible for those traveling by wheelchair or other mobility device. For those with a smartphone, QR codes on the signs will take visitors to the Steps Public Art App to listen to the audio recordings of interviews. For those without a smartphone, the full exhibit content can be accessed via a computer here. Transcripts of all the audio interviews are available for those who are deaf and hard of hearing here.